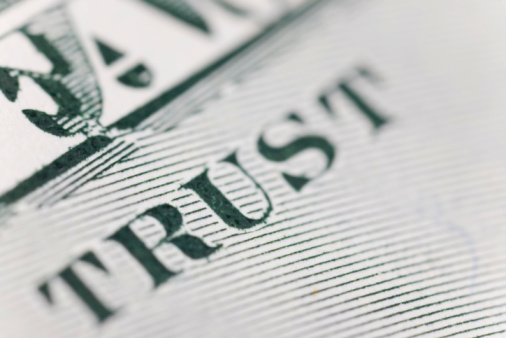 Instead of living the high life, Marie Bosarge fears going under. When Ed filed for divorce in 2017, Marie discovered that almost all of the couple’s property — from the homes and island to her jewelry and even some of their tableware — had been put into a special trust that shielded the assets from any claims. Rather than getting half of a fortune she estimated to be worth more than $2 billion, she may wind up with little or nothing after paying her legal bills.

In a lawsuit filed in 2018, Marie claims that the trusts “were created and used by Ed to hide income and property and to hold what would otherwise have been personal income and assets.” She claims the purpose of the trusts and the transfer of assets between the trusts was “to cut Marie out of her rightful share of the community estate.”

Attorneys for Ed Bosarge — who founded high-speed trading firm Quantlab — declined to comment on the case, citing confidentiality rules. Marie’s attorney also declined comment. But in court papers, Ed’s attorneys have claimed that the assets are owned and controlled by the trust, not by him, and are therefore not marital property. They say the total value of the couple’s marital property, which would be subject to division, is about $12 million.

Marie said that since her legal bills are already well into the millions, “I could wind up with nothing.”

Read the full story on CNBC.