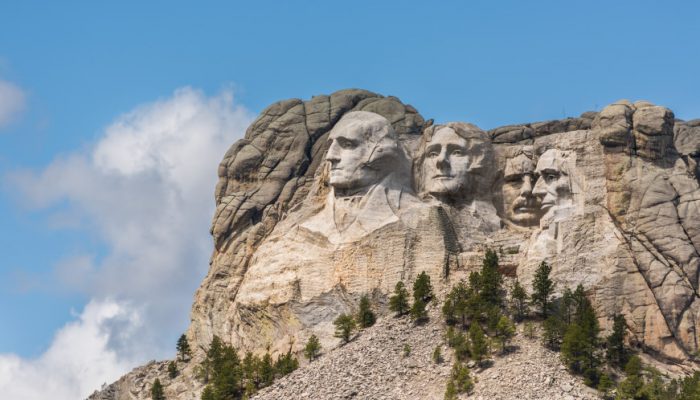 An amendment specifically added for the National Rifle Association on the last day of the 2020 legislative session further protects gun rights and places further limits on the authority a governor of South Dakota has in a time of disaster, war, act of terrorism or emergency act.

Governor Kristi Noem said Friday she signed HB 1296 into law because it would still be beneficial. Her original version was one of the bills she had lawmakers introduce for her March 30.

The NRA amendment established a new section of law, known as 34-48A-5.1, that creates a detailed list of weapon-related loopholes in the governor’s power to suspend laws, rules or ordinances in time of disaster, terrorist attack or emergency.