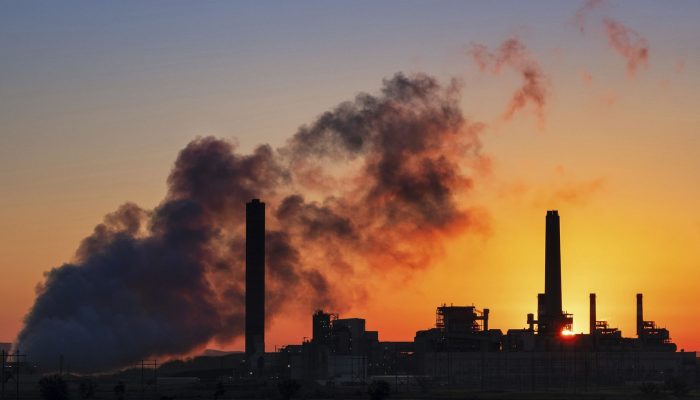 At least three states passed laws putting new criminal penalties on protests against fossil fuel infrastructure in just the past two weeks amid the chaos of the coronavirus pandemic.

First came Kentucky. On March 16, Gov. Andy Beshear (D) signed legislation that ― while removing some of the original bill’s most draconian measures on protest ― designated “natural gas or petroleum pipelines” as “key infrastructure assets” and made causing damage that totals more than $1,000 or tampering “in a manner that renders the operations harmful or dangerous” felony charges of “criminal mischief in the first degree.”

Two days later, it was South Dakota. On March 18, Gov. Kristi Noem (R) signed a bill that expanded the definition of “critical infrastructure” to include virtually any oil, gas or utility equipment, and raised the charges for causing “substantial interruption or impairment” of such facilities to felonies. Five days later, on March 23, the governor approved a second measure defining a felony “riot” as “intentional use of force or violence by three or more persons” that causes “any damage to property.”

Read the full story at the Huffpost.