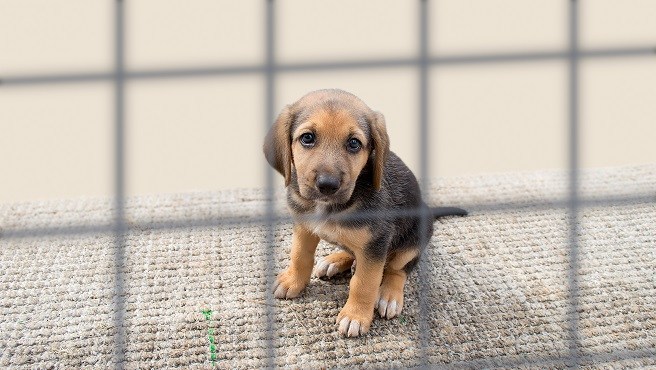 The Iowa Senate on Wednesday approved a bill that would toughen penalties for animal abuse, neglect and torture in an effort to strengthen Iowa’s animal welfare laws that are weaker than other states.

The bill cleared the Iowa House last year but failed to move in the senate, where there were some concerns about how the bill would affect livestock and agriculture. But after negotiations and some changes in an amendment, the measure advanced on a 44-3 vote.

“it’s a huge step for Iowa to protect companion animals,” said Sen. Brad Zaun, R-Urbandale, who managed the bill, adding he has “never worked harder” on any other issue in his 15 years at the statehouse house.

The Animal League Defense Fund ranked Iowa 49th in the nation for its animal protection laws in 2019.