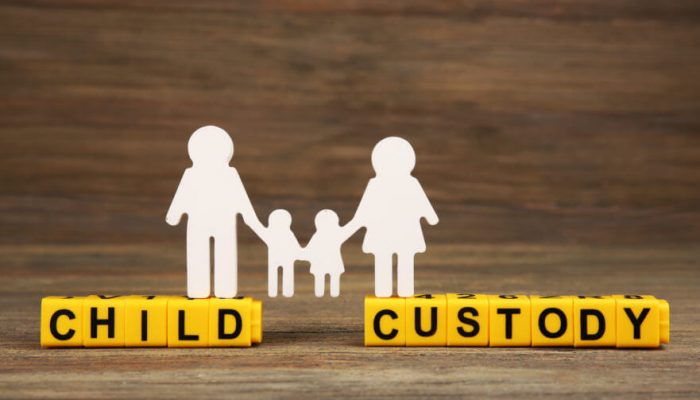 There is just one week left to the 2020 session of the South Dakota Legislature. Of the 479 bills which were introduced in the legislature this year, 36 have been withdrawn and 88 have passed and been sent to the Governor. She has signed 69 of those bills and still has 19 bills on her desk awaiting action. As of today, she has not vetoed any bills.

One of the bills which created a great deal of controversy this week was HB1133 which would have created a rebuttable presumption that courts should award custody of all children in divorce actions 50/50 between the parents. This would repeal the rule presently in effect that courts should determine custody based on “the best interests of the child.” My years of experience hearing divorce cases lead me to believe that the primary concern of the courts should always be the best interests of the child, so I voted against the bill and it was defeated in the Senate Judiciary Committee. The supporters of the bill have announced that they intend to field election candidates against all of us who voted against their bill and elect a legislature for next year which will repeal the “best interests of the child” rule.

There were a couple of bills that I am interested in that made progress this week. South Dakota law has provided criminal penalties for stalkers and higher penalties for repeat stalkers, but it was unclear whether convictions from other states could be counted. HB1068 made it clear that stalking convictions from other states could be counted in determining whether an offender was a repeat offender who could be subjected to larger penalties. HB1068 has now passed in both houses.