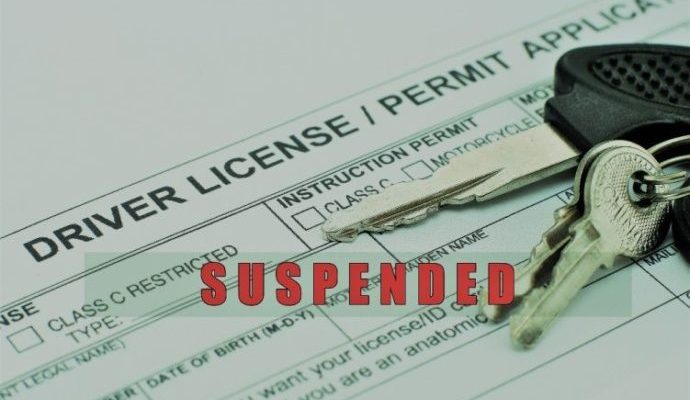 They say the current law lessens the ability to find and keep a job.

“In my years as an Iowa peace officer, I always thought it was pointless to suspend drivers who otherwise had a perfect driving record but just fell behind paying child support which had nothing to do with driving or safety,” said Tom McDermott, retired Iowa police officer and FUAN custodial affairs director.

Senate File 2237, House File 2006 and House File 2010 are not currently scheduled a subcommittee in either chamber.