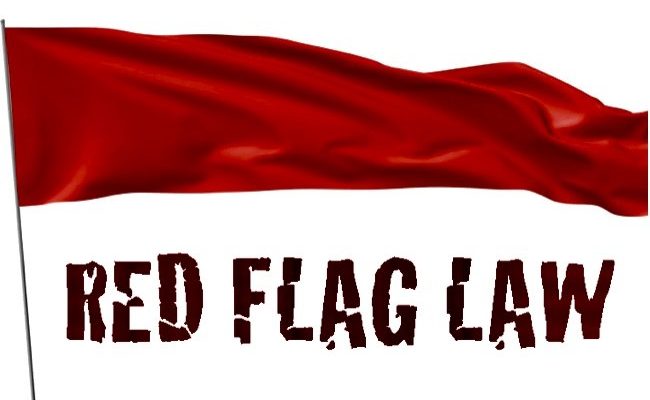 A Red Flag law that would allow the seizure of guns and ammunition from someone deemed mentally ill and a danger to themselves or others has defeated in the Senate Judiciary Committee.

The measure’s sponsor is Republican Senator Art Rusch of Vermillion. He says this proposal is an “extreme risk protection order” and provides for due process for those accused of being dangerous, Dakota Radio Group reports.

Rusch says only a law enforcement officer can begin the process.

The measure was opposed by Lt. Governor Larry Rhoden, speaking on behalf of the Governor. He calls it a “red flag law.”