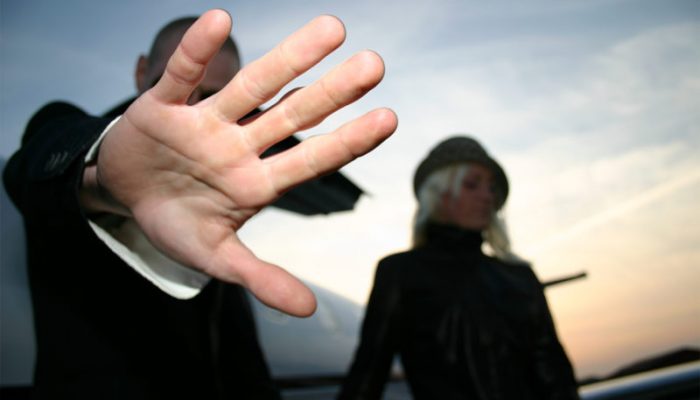 In 2016, the Iowa Legislature unanimously passed an invasion of privacy bill that protected victims of peeping toms. However, their work is far from done, because this bill only provided changes to the Iowa law on trespassing. But a great deal of peeping-tom cases don’t involve trespass and are instead prosecuted under the law for invasion of privacy.

I was a victim of a peeping tom in 2012 in Iowa City. My landlord who drilled holes in tenants’ bathrooms to look at us. He was convicted of invasion of privacy but not trespass because he was on his own property. In 2019, an employer in Iowa City was found guilty of videotaping an employee in the staff nursing room. He was/is being convicted of invasion of privacy and not trespass for similar reasons.

The invasion of privacy law in Iowa requires an extremely limiting burden of proof for victims. For a perpetrator to be convicted under this section, it must be proved 1) that the victim was at least partially nude at the time of viewing and 2) that the perpetrator was aroused by viewing them. It is not a crime in Iowa just to be viewing someone without their consent in a space where privacy is reasonably assumed unless these two elements are present.