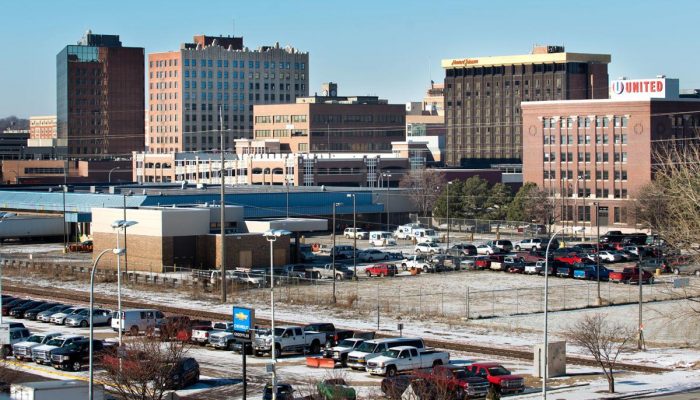 The Sioux City Council voted unanimously Monday to approve an ordinance that will allow city employees to live outside of the state of Iowa. However, employees will still have to reside within 10 miles of Sioux City limits.

According to city documents, various collective bargaining units have requested changes to the current residency requirement, which was approved at a time when Iowa law required all municipal employees to live in the state. In 2016, the state changed the law to allow municipal employees to live outside of Iowa. Cities, however, are required to pass an ordinance which sets residency requirements.

“The fact is that they have kids in a school district. Public safety makes a lot of sacrifices already. Their families have to sacrifice. Uprooting a school district is a huge deal,” Lewis told the council. “If they were allowed to stay wherever they live, we feel that the applicant pool would greatly increase.”

Read the full story at the Sioux City Journal.