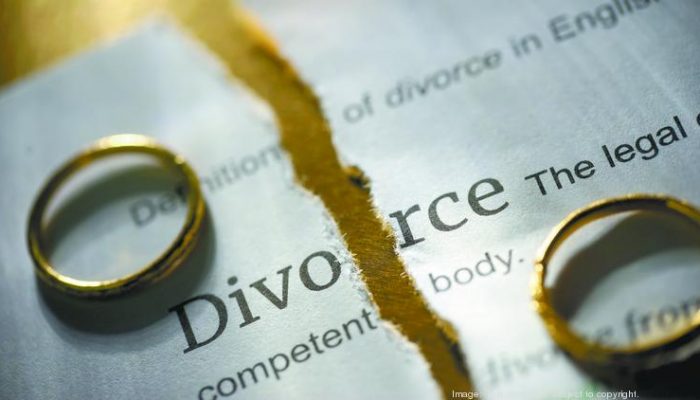 Infidelity laws and divorce laws differ from state to state, and some are even kind of strange. We’ve figured out which states are the worst to get divorced in for cheaters, so keep scrolling to learn more.

Yup, as soon as you cheat, you might be putting yourself in economic dire straits. To be specific, though, the cheating has to be the reason for the divorce. For example, if someone cheated, their partner forgave them, and then they got divorced later, alimony would still be on the table.

But if the infidelity is the direct cause of the divorce, then a cheater forfeits their right to alimony, even if their partner normally would have to provide for them.

If you cheat in Hawaii, Illinois, Mississippi, New Mexico, North Carolina, South Dakota or Utah, your spouse can sue your new paramour for damages under ‘alienation of affection’ laws

These seven states aren’t the best for cheaters. “Alienation of affection” laws come into play when an “outsider” gets themselves involved in a couples’ marriage, and all seven of these states have them.

Essentially, your spouse can sue your lover for damages, because they messed up your marriage. While that might not directly affect you, it certainly won’t win you any points with your new love interest or your spouse.

So unless you’re really sure, maybe stay away from married people in these states.

This might be the most stringent law, though it’s unclear if it’s actually enforceable. In January 2007, Judge William Murphy of the Michigan Court of Appeals pointed out during a trial that infidelity is considered a felony in Michigan, and could result in a life sentence.

However, it seems unlikely that this could come to pass. According to the SF Gate, the last person to be charged with adultery in the state was in 1971.