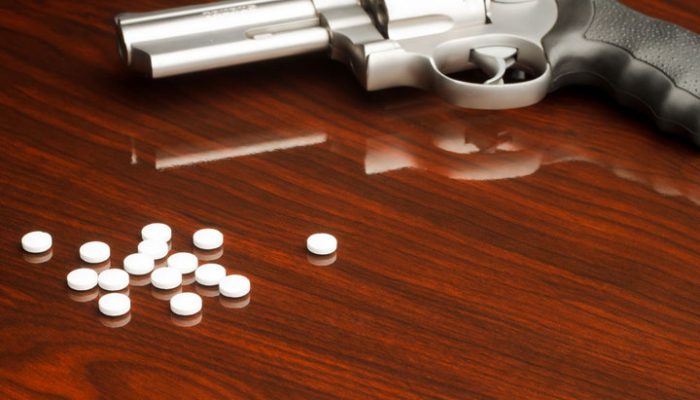 Federal firearms prosecutions have continued to increase this year — not necessarily due to any spike in gun violence but rather because of the high priority of pursuing crimes of violence.

Peter Deegan Jr., U.S. Attorney for the Northern District of Iowa, said that although opioid cases also continued to rise, the overall number drug offenses charged this year has decreased.

Yet that drop could be deceiving, as Deegan doesn’t think drug crimes are actually on the decline. The decrease in overall cases reflects a “refinement” in focusing on the most serious drug offenses — methamphetamine and opioids — and targeting large-scale meth traffickers.

While the nation’s opioid crisis has overshadowed meth offenses, he said, meth violations remain prevalent as the drug’s purity has grown more potent and the price has come down.

Read the full story on The Gazette.