Skip to content
Schools ask for help with repeat offenders 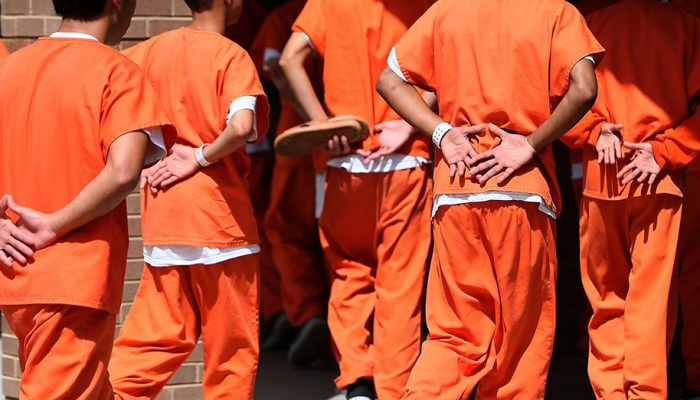 “We have serious concerns for the safety of these repeat juvenile offenders, the general public and our officers,” the South Dakota Fraternal Order of Police, the Rapid City Police Department and Rapid City Area School said in a news release.

South Dakota implemented juvenile criminal justice reform in 2015 and the organizations say now’s the “time to re-evaluate what the effect has been of those changes, both good and bad, and what modifications need to be made for the sake of public safety.”

“It’s a frustration on our part that we are constantly dealing with the same juveniles over and over and over,” said Sgt. Tim Doyle, who oversees juvenile operations in Rapid City and serves as the vice president of the FOP.

He said there’s a group of 10 children repeatedly committing serious felonies and there’s between 20 and 40 of them with multiple kinds of felonies.

Read the full story at the Rapid City Journal.`