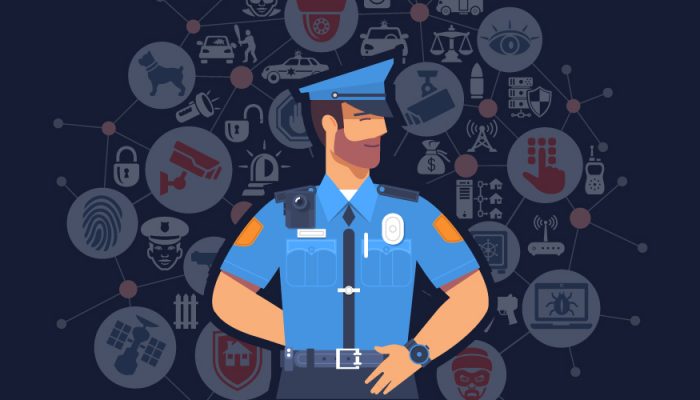 With little fanfare, President Trump in late October signed an executive order creating the Commission on Law Enforcement and the Administration of Justice. The commission is one that police and civil rights groups have sought for years, looking for big ideas on how to approach national problems confronting law enforcement, such as diversifying police forces, addressing racial inequities and using technology to improve crime-fighting.

An identically named panel was formed by President Lyndon B. Johnson in 1965, and led to advances such as the creation of the 911 emergency call system and improved training for law enforcement. A bill to once again create such a commission was introduced in the Senate in 2017, and again this year, but never moved even though senators on both sides of the political aisle declared their support and it didn’t seem particularly controversial. The NAACP Legal Defense Fund, the National Urban League and the Leadership Conference on Civil and Human Rights also endorsed the bill as a way to enact criminal justice reform on a large scale.

So police groups such as the International Association of Chiefs of Police and the Fraternal Order of Police turned to the White House for help. “From the IACP’s perspective,” said Terry Cunningham, deputy executive director of the IACP, “we honestly didn’t care whether it got done through legislation or an executive order, we just wanted to see it come to fruition. It’s an opportunity to recalibrate everything we do and how we do it in policing.” He noted that President Barack Obama’s 21st Century Task Force on Policing in 2015 called for “the creation of a National Crime and Justice Task Force to review and evaluate all components of the criminal justice system for the purpose of making recommendations to the country on comprehensive criminal justice reform.”