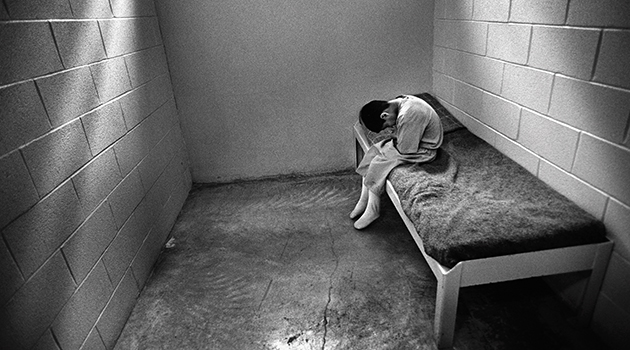 A statewide network of law enforcement is asking legislators to take a closer look at juvenile crimes.

The South Dakota Fraternal Order of Police last week released a statement calling on lawmakers and justice leaders to examine what a 2015 reform of the state’s juvenile justice laws did for the state.

The state changed up its juvenile laws in 2015 through Senate Bill 73. The goal was to reduce the number of children committed to the Department of Corrections by implementing diversion programs and giving judges more options to help keep kids closer to their families.

Though the number of committed kids has decreased in the last four years, the Fraternal Order of Police said juvenile crime is still a concern.

“We have a serious concern for the safety of these repeat juvenile offenders, the general public and our officers,” the group said in the statement. “The FOP is ready to come to the table, and we do not believe this can’t wait any longer. Our youth, schools and community deserve better from all of us.”

Rapid City area schools told the Fraternal Order of Police that assaults and other violent behaviors have “increased sharply” over the past four years, and said juvenile justice reform is a community-wide issue that needs a community wide approach.