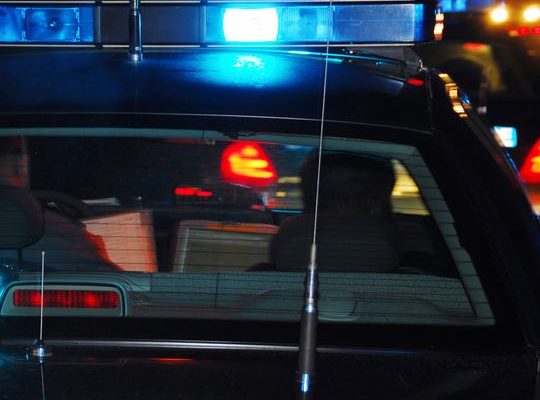 Despite making arrests at a slightly lower rate than a year ago, larger quantities of methamphetamine are being stopped by law enforcement in South Dakota.

It’s that rationale that is supporting Gov. Kristi Noem’s effort to put another $3.7 million toward fighting the issue in the state in 2020.

Earlier this year, Noem initiated an effort to have more Highway Patrol and Department of Criminal Investigation officers focused on conducting drug-related stings. That comes as the average amount of meth seized per arrest is nearly double what it was in 2018, saying that the state is arresting larger-scale dealers, rather than “addict-quantity” users.

Shortly after Noem’s stop in Mitchell last week, her office provided approximate figures on the number of arrests, based on data from the state’s High Intensity Drug Trafficking Areas, and reported from the South Dakota Division of Criminal Investigation: