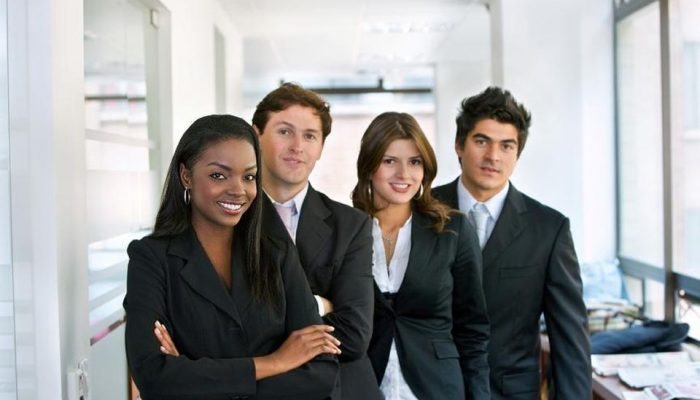 Criminal Lawyers -Becoming a lawyer in Michigan after a felony conviction is challenging, but it’s not impossible.Tenisha Yancey did it, before she was elected to the state House, even though law school admissions officials warned that she probably wouldn’t pass an evaluation that judged her character.

Robert VanSumeren did it just last month, sworn in by the same Hillsdale County judge who sentenced him to prison 20 years ago.

“I feel secure again in my life,” said VanSumeren, of Jackson, who spent nearly six years in state prison for bank robbery and conspiracy to commit armed robbery. “I feel restored in society. Even though my convictions remain and my story will be known, I feel restored.”

A felony doesn’t automatically disqualify someone from practicing law in Michigan. But people trying to make the transition from prisoner to lawyer face additional scrutiny. Most are put through a character and fitness evaluation that is more intense than other applicants. In the most exhaustive instances, this comprehensive background check can involve a trial-like hearing that delves into an applicant’s moral character.

Read the full story at he Detroit Free Press.