Skip to content
America has too many criminal laws 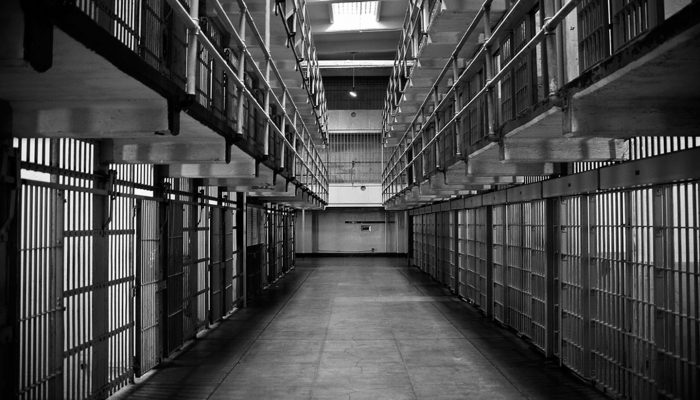 America has too many criminal laws on the books. The most recent attempt at an official estimate from the Justice Department, completed more than 35 years ago, found that the federal government had defined more than 3,000 crimes in statute, a number that may well have doubled since then.
Thousands more acts are criminal under federal regulations. Criminal laws and regulations threaten prison sentences for offenses ranging from trafficking in snakehead fish to selling mattresses without warning tags. Moreover, states and localities maintain so many criminal laws on the book that nobody even ventures a comprehensive count.

As a result, criminal justice reformers across the political spectrum have drawn attention to people who have ended up behind bars for offenses like illegal shellfish harvesting and illicit rainwater collection. But the real problem, however, is not people being prosecuted for such conduct. Most silly sounding criminal laws are rarely enforced, and many laws that seem absurd at first glance outlaw behavior that really ought to be illegal, if not necessarily criminal. For example, snakehead fish is an invasive species that destroys local fisheries and has done millions in economic damage. Nonetheless, the profusion of sanctions has negative consequences for individual liberty and the rule of law itself. To deal with this, lawmakers should consider imposing a moratorium on creating any new crimes.

Having so many criminal statutes is a problem as it makes it possible for prosecutors, rather than judges and juries, to decide how undesirable conduct is punished. At times, it allows them to decide to imprison people who deserve a fine or just social opprobrium. With so many different laws on the books, clever and determined prosecutors can threaten decades in prison for acts that may amount to simple bad judgment. This makes it easier for them to coerce plea bargains, raises the stakes of a day in court and, by allowing different punishments for the very same underlying acts, undermines respect for the law itself. This is the opposite of the system of limited and clear laws that the framers of the Constitution had intended.

Criminal laws are not only too numerous, they have grown increasingly redundant. Nearly every act that legislators want to prohibit can already be prosecuted under existing laws. A bipartisan federal animal cruelty law, signed by President Trump last month to widespread praise, allows federal charges for acts that were already illegal not only in all 50 states, but also in nearly all localities and, in many cases, under existing federal statutes as well. Since legislators cannot forbid actions by their successors except through rare amendments to the Constitution, there is no single way to prevent new criminal laws from being enacted. However, a few steps could help cut down on the number of new crime laws put in place.

Read the full story on The Hill.