Skip to content
FBI Reports Dip In Hate Crimes, But Rise In Violence 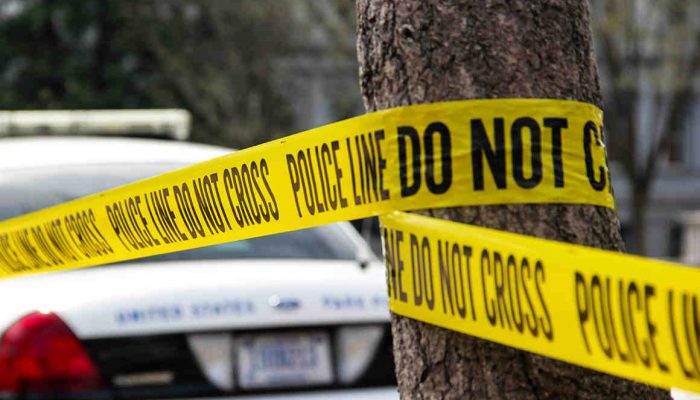 While the number of reported hate crimes dipped slightly in 2018, violence against individuals rose to a 16-year high, according to numbers released Tuesday by the FBI.

The FBI’s annual tally counted 7,120 hate crimes reported last year, 55 fewer than the year before. The main concern for extremism trackers, however, is the rising level of violence — the report showed an increase in the number of “crimes against persons,” such as intimidation, assault and homicide.

“We’re seeing a leaner and meaner type of hate crime going on,” said Brian Levin, director of the Center for the Study of Hate and Extremism at California State University San Bernardino. “Homicides were up and crimes against persons were up and that’s an important thing to look at.”

Levin said the increase in assaults was almost evenly distributed across demographic groups, with African-Americans, Jews, whites, gays and Latinos targeted the most. As in previous years, the majority of hate crimes reported in 2018 were motivated by bias against race and ethnicity, religion, and sexual orientation.