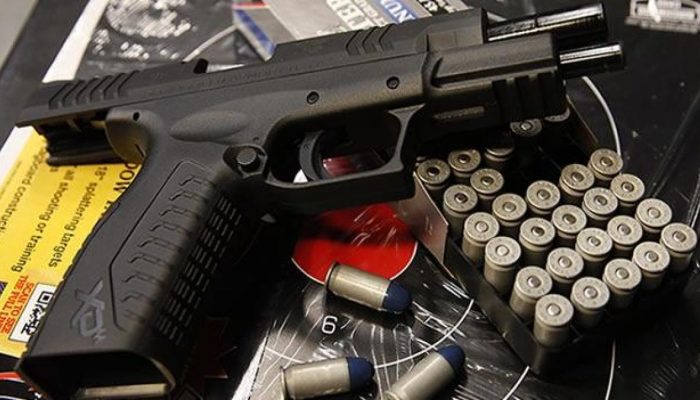 Teens are less likely to carry a gun if they live in a state requiring universal background checks in addition to federal requirements, according to a new study.

Federal law requires licensed gun dealers but not private sellers to perform background checks, so researchers from Indiana University set out to look at whether this requirement was enough to keep guns out of teens’ hands.

They used data on high school students across the country from the Youth Risk Behavior Survey from 1993-2017, which includes several years before the National Instant Criminal Background Check System (NICS) launched in 1998. The study also looks at whether teens lived in a state requiring background checks on all gun purchases.

Neither the NICS nor a state universal background check law alone was enough to significantly impact gun carrying rates, but together they reduced the risk by 25%.

Read the full story at the AAP News & Journals.