Skip to content
The History of Capital Punishment in South Dakota 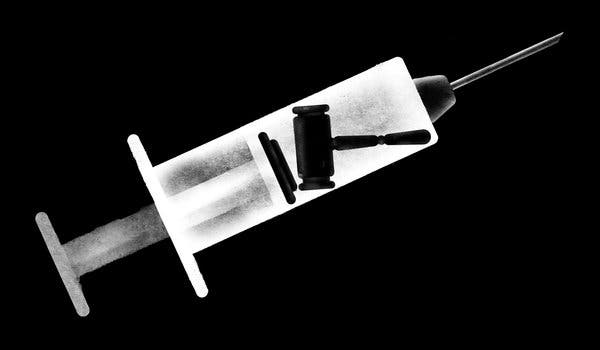 Capital punishment has been used sparingly since then, with a total of 20 men being put to death for “wantonly vile or heinous” crimes. After a string of nine in the late 1800s, decades would pass between executions, the Argus Leader reported.

Across the United States, the use of the death penalty has declined sharply over the last 25 years, according to the Death Penalty Information Center (DPIC), a national nonprofit that doesn’t take a stance on the death penalty but often criticizes the way the sentence is administered.

New death sentences have decreased by more than 85% since the mid-1990s, according to the DPIC.

In South Dakota, there have not been many executions, but the state’s track record of avoiding policy change on the punishment shows the option will likely stay in statute.

How many people has South Dakota executed?

The most recent cluster of South Dakota’s executions began in 2007, when Elijah Page was put to death for the brutal beating and torturing of 19-year-old Chester Allen Poage near Spearfish. His execution was the first in 60 years, and the first use of lethal injection in the state.

Read the full story at the AP.