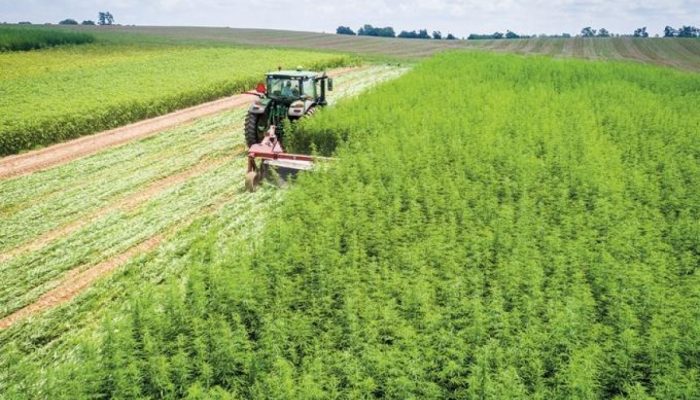 New federal rules open the door to industrial hemp growing in the United States and even develops a plan for individuals to apply for a permit to farm in states without regulations.

The 2018 Farm Bill required the U.S. Department of Agriculture establish the U.S. Domestic Hemp Production Program. It was announced on Tuesday by U.S. Secretary of Agriculture Sonny Perdue.

Perdue said a new rule from the agency will outline how states can submit plans for producers to grow hemp.

“At USDA, we are always excited when there are new economic opportunities for our farmers, and we hope the ability to grow hemp will pave the way for new products and markets,” Perdue said.

This rule also opens the door to a federal licensing program to states that do not have a program or their program was denied by the federal government.

Read the full story on Keloland.