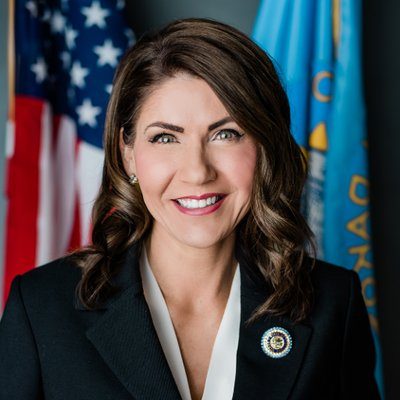 Governor Kristi Noem reiterated her opposition Tuesday to legalizing industrial hemp in South Dakota, even in the face of new federal rules allowing the cash crop.

Hemp is seen as a possible boon by many farmers, but Noem said in a statement that legalizing it is akin to legalizing marijuana because it is difficult for law enforcement to distinguish between the two. But the governor also said South Dakota will allow the crop to be transported across the state in keeping with federal laws. The US Department of Agriculture last week announced new regulations that allow farmers to grow hemp and ship it across state lines.

“I remain opposed to industrial hemp in South Dakota because of the impact it will have on public safety and law enforcement’s ability to enforce drug laws,” Noem said.

South Dakota police arrested a Colorado man in July for carrying large bags of what he claims was hemp in his SUV. A state trooper field-tested the 300 pounds (136 kilograms) of the substance and found it had high levels of THC, the component in marijuana that produces a high

Noem’s opposition to hemp has put her at odds with her own Republican Party in the Legislature. She vetoed a bill to legalize industrial hemp in the spring. Lawmakers supporting hemp production said she is hurting South Dakota farmers.

Read the full story on the Boston Globe.