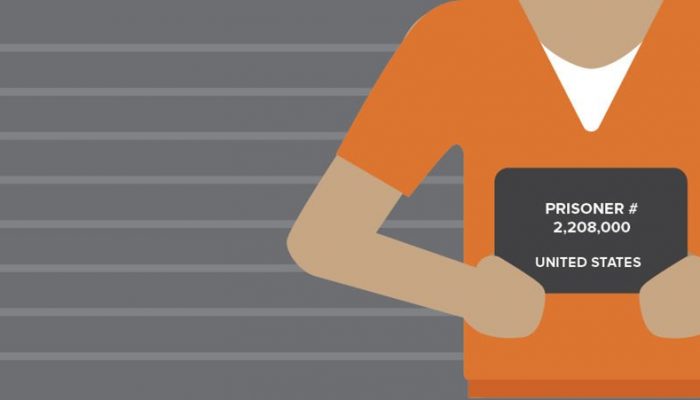 Sand is asking the Iowa Legislature to pass a bill requiring prison time for people convicted of a felony for stealing $1,000 or more of taxpayer money.

White-collar criminals frequently receive soft sentences, Sand laments, and often avoid jail time altogether. His bill would not impose mandatory minimums, but would mandate some amount of jail time, perhaps only days or weeks in some cases.

“If we tell people who do this you’re going to be treated like a criminal, I think we actually can deter people from doing it because they’re less likely to risk that reputational value,” Sand told me in an interview last week.

I get it. Fraudsters are bad people. Bad people deserve to go to jail, or so we’ve been told. Most Iowans probably agree with Sand’s idea.

However, I challenge Iowans to reconsider the knee-jerk reaction to lock up people who do bad things. There are other ways to enforce laws and manage offenders, some of which actually work, unlike mass incarceration.

The open secret about our criminal justice system is that prison is not a great way to deter criminals. A significant body of research shows this, but people who write and enforce laws often ignore it.

Read the full Criminal Justice Reform story on The Gazette.