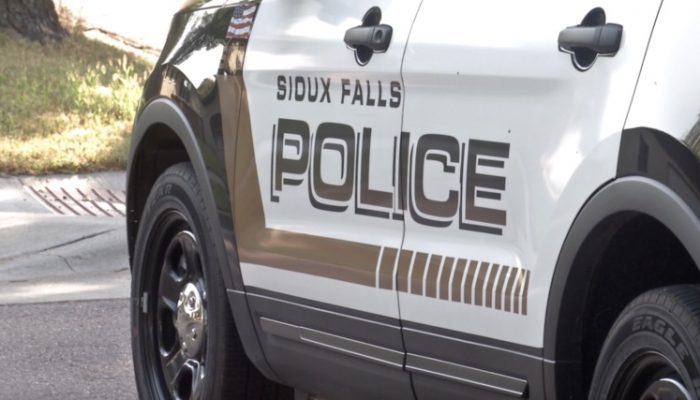 The Sioux Falls Police Department has talked about the desire to increase demographic diversity on its force for decades, but the numbers don’t add up.

A lack of racial and gender representation reflecting the growing Sioux Falls community could lead to troubling situations, said Blackburn, who has 20 years of experience as a diversity practitioner and training consultant.

“We need to be proactive,” said Blackburn, a former University of South Dakota football player who serves as dean of students at Augustana. “We live in a great city and we don’t have some of the issues bigger cities do. But if we don’t try to bridge those gaps and channels of communication, then we will have a problem.”

The Sioux Falls population of nearly 190,000 is comprised of 15 percent minorities and is 50 percent male, while the police force is about 90 percent white and male, with one sworn black officer and one sworn Native American officer.

Like his predecessors, Police Chief Matt Burns has a stated goal to build a force that reflects the city’s population, though the numbers have remained relatively stagnant during his tenure, the Argus Leader reported.

Recruitment efforts don’t always lead to a spike in diversity numbers, say law enforcement officials, who point to a need to hire the best applicants regardless of race or gender.

Read the full story on US News.