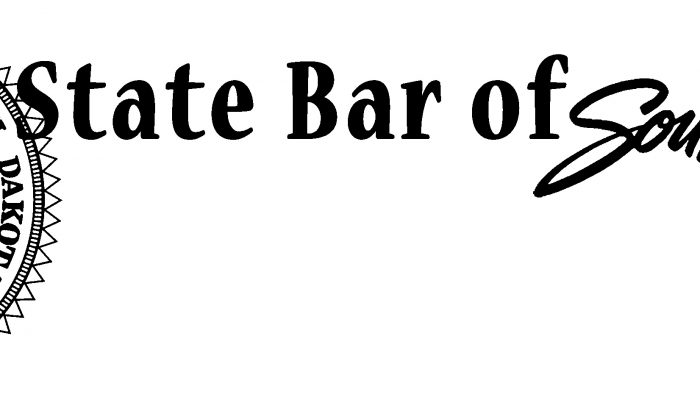 The State Bar of South Dakota has been in the Sahr Building at 222 E. Capitol Avenue in Pierre since about 1970, shortly after the late Bill Sahr was chosen as the bar’s executive director. I understand a move is planned. Where will the new home be and when will the change occur?

The State Bar Office will be moving to the first floor of the Hyde Building located at the corner of Pierre Street and Capitol Avenue. Staff’s last day in the Sahr Building will be December 31, 2019, and our first workday at the new location will be January 2, 2020.

The new location is across from the Hughes County Courthouse. Who else has space there?

Read the full story on KELO.