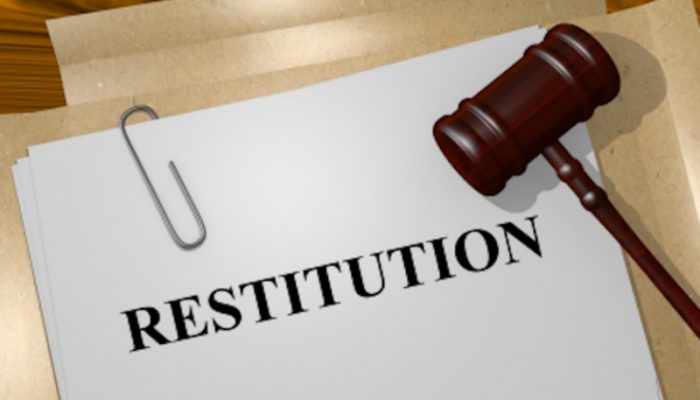 People convicted of crimes in South Dakota owe their victims millions of dollars in court-ordered restitution, but most of that debt is going unpaid and there is little remedy available for those harmed to get their money.

In theory, ordering criminals to pay for damages they caused gives courts a way to provide victims some measure of financial compensation and closure. The idea is so highly valued that state courts are required by law and a recent state constitutional amendment to order defendants to pay restitution anytime there is measurable financial harm done to a victim.

In practice, state data show, criminal restitution rarely benefits the people who need the most help after being victimized. The vast majority of criminal restitution never gets paid. Over the past three fiscal years, state courts have ordered criminals to pay more than $10.4 million to their victims. Of that, courts have collected only about $2.1 million for victims.

Get the full story at the Argus Leader.