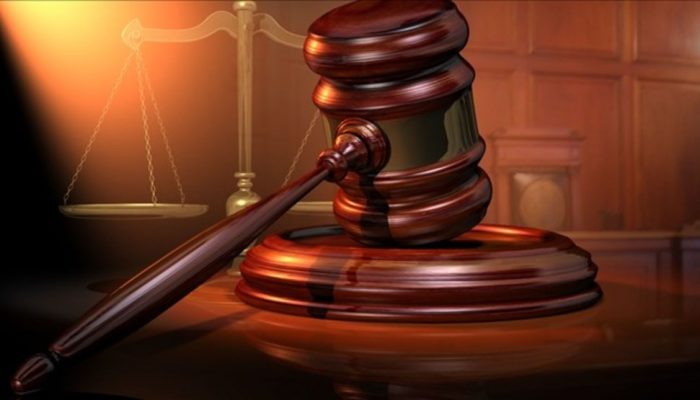 Nearly 25 years ago, Joaquin Ramos entered the South Dakota State Penitentiary to begin a life sentence for first-degree manslaughter, angry about the circumstances that led him there even though sentencing law has changed.

On Aug. 22, he sat down with The Daily Republic during regular evening visiting hours in the penitentiary’s visitation room. Over the course of about an hour and a half, as other inmates chatted and played cards with family members, he spoke about his time in prison and said if he hadn’t been put behind bars, he would likely have remained the angry person he was when he committed his crime.

Since he arrived in prison, Ramos’ sentence has been commuted from life to 150 years, which makes him parole eligible. Ramos is one of 54 people in South Dakota’s correctional system on a first-degree manslaughter conviction serving life in prison, a sentence that would not be imposed almost anywhere else in the country.

South Dakota is one of three states that currently allows a sentence of life in prison for first-degree manslaughter, now legally designated as a Class C felony.