Skip to content
Everyone in Iowa deserves the right to vote, including felons 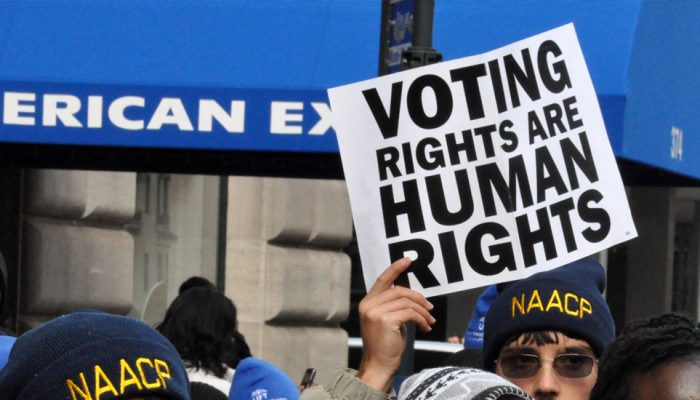 Right to Vote – As voter suppression efforts continue to grab national headlines, one suffrage movement is gaining momentum across the country: The fight to restore voting rights to formerly incarcerated people.

In November, nearly two-thirds of voters in Florida restored voting rights to 1.4 million people in that state who were previously subjected to lifetime disenfranchisement for a felony conviction. Within the last year, states as varied as Minnesota, Iowa, New Mexico, Kentucky and Louisiana – to name a few – have moved to restore voting rights or reduce registration barriers for people with criminal records.

California has already emerged as a national leader in passing major criminal justice reforms, including reforms to address prison overcrowding and other measures to put the war on drugs behind us. Law enforcement and prosecutors in the Golden State are supporting these reforms because we recognize that public safety benefits from community restoration, rather than deprivation and social isolation. But while California pioneered many smart-on-crime policies that have been duplicated across the country because they enhance safety, equity and justice, we’ve fallen behind much of the country in our efforts to restore voting rights.