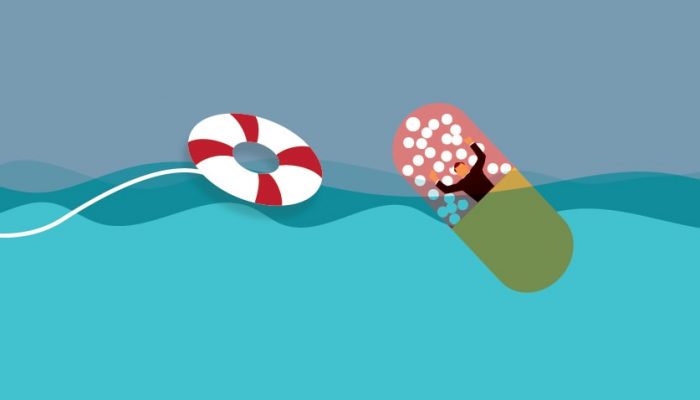 South Dakota Attorney General Jason Ravnsborg is joining several other states in a letter to Congress to remove barriers for health care providers when it comes to treating opioid use disorder.

The letter, sent to Congressional leaders in both chambers, says about 2 million Americans struggle with opioid use disorder, which is described as the physical and psychological reliance on opioids.

Read the full story at KELOLAND.