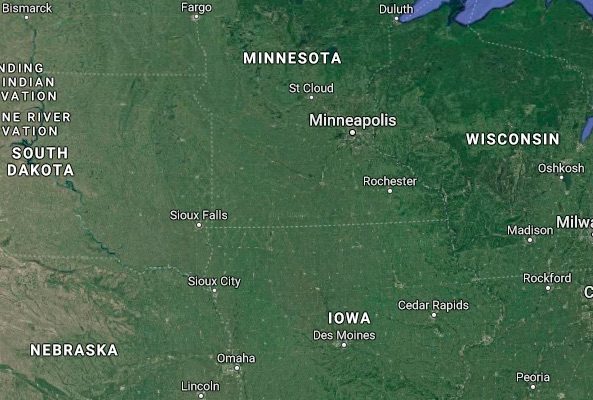 Unmanned surveillance balloons are being launched from South Dakota to conduct surveillance over the Midwest, prompting concerns about privacy violations.

The Pentagon is testing the high-altitude, solar-powered balloons across six states, The Guardian reported on Friday.

The balloons were launched to provide “a persistent surveillance system” for narcotic trafficking and homeland security threats, according to a filing with the Federal Communications Commission.

The FCC authorized the the Sierra Nevada Corp., a Nevada-based national security and aerospace contractor, “experimental special temporary authorization” for the balloons on July 12.

Roughly two dozen small balloons carrying radars that can track vehicles will journey over Iowa, Minnesota, Wisconsin and Missouri before ending up in Illinois, the Guardian. The special contract expires on Sept. 1, the filing shows.