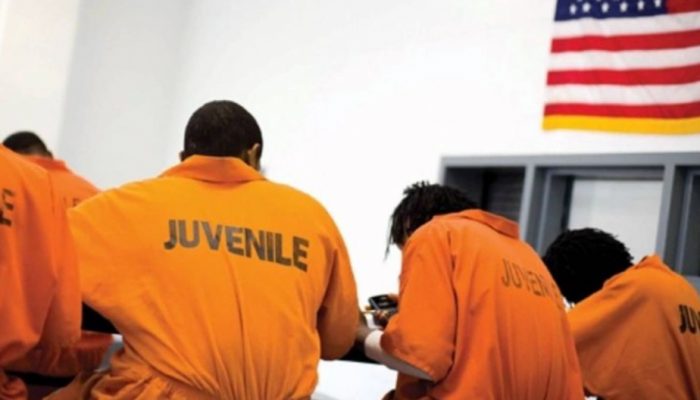 State officials are uncertain whether the upward trend in arrests means that more young people are actually using drugs, if more are being caught due to increased enforcement, or whether the juvenile justice system reforms of 2015 that sought to keep juveniles out of jail has inadvertently led to a higher re-offense rate by some juvenile drug users. The number of juveniles arrested for all other crimes not related to drugs has fallen across the state in recent years.

The rise in juvenile arrests comes as the state is already grappling with increased arrests of adults on drug charges. The number of adults arrested for drug crimes in South Dakota climbed from 2,778 in 2008 to 9,080 in 2018, an increase of nearly 227%.

Read the full story at the Jamestown Sun.