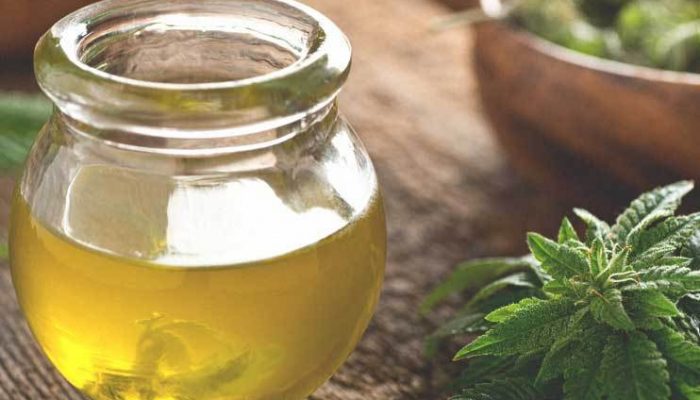 There are exceptions, including FDA approved medications and Iowa’s medical CBD program.

That program, which is run through the Iowa Department of Public Health, is only open to people with state-issued registration cards and through licensed dispensaries.

The Linn County Sheriff’s Office says calls surrounding CBD products started to increase about two years ago. They mainly come from people who have questions about selling the products.

Sheriff’s office staff echo the message from the Attorney General and express concern about what is actually in the products.

“The CBD you’re seeing in these little shops are not controlled by anybody,” Linn County Sheriff’s Major Chad Colston said. “There’s been no testing on it, they’re not approved by the FDA and whether you’re getting CBD oil or not. I mean it could be water food colored.”

CBD products are not regulated by the FDA or state government. Officials say there is a chance for fraud, about what is listed in the ingredients.

The Attorney General’s office added there have been reports of pesticides in some of the CBD products.