Skip to content
Iowa laws that went into effect July 1 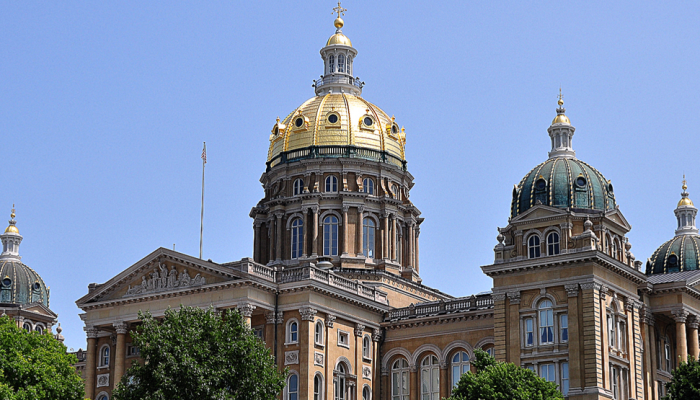 Iowa lawmakers passed nearly 200 bills during the legislative session that finished in late April. Some Iowa laws went into effect as soon as Gov. Kim Reynolds signed them, but the vast majority are slated to go into effect on July 1.

One of the law’s provisions allows people with certain misdemeanor offenses to have one record expunged under specific circumstances, including if it’s been more than eight years since the date of their conviction.

Motorists in Iowa convicted of a third or subsequent drunk driving offense now can be sentenced as habitual offenders.

The new law is in response to an Iowa Supreme Court ruling last year that rejected a lower court’s use of a habitual offender sentence in a case involving a third OWI offense.

Under the previous law, a third operating-while-intoxicated offense would be subject to a five-year prison sentence, but the habitual offender statute allows someone convicted of a third offense OWI to be sentenced to up to 15 years.

This law allows family caregivers to be better informed of a loved one’s hospital stay and subsequent home treatment. A patient admitted to a hospital will be allowed to formally designate a family caregiver. That caregiver is then notified when the patient is discharged from the hospital, and given instructions on the patient’s medical treatment needs after leaving the hospital.

Supporters of the law say no federal regulations define how hospitals must communicate with family caregivers. The bulk of states around the country have passed similar legislation.