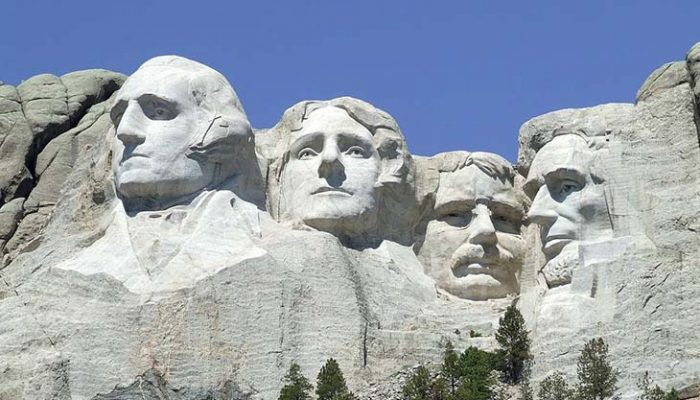 A number of new SD laws will be going into effect on July 1st.

One of the biggest changes is the new “Constitutional Carry” law, the first bill signed by Governor Kristi Noem. Under “Constitutional Carry”, South Dakota residents will not need a conceal carry permit to wear a concealed handgun on their person, but the restrictions as to who can carry a weapon are still in place. This change comes after many months of debate in the legislature and testimony from state residents, law enforcement and industry experts.

Another change comes for those who use vaping devices. Starting July 1st, all electronic smoking devices will be banned in all public spaces and work places, just like cigarettes.

A few more changes and additions to South Dakota Law, include the recognition of English as the state’s official language. This declaration makes South Dakota the first state to have an official indigenous language.