Skip to content
Is it okay to shoot off fireworks in Sioux Falls? 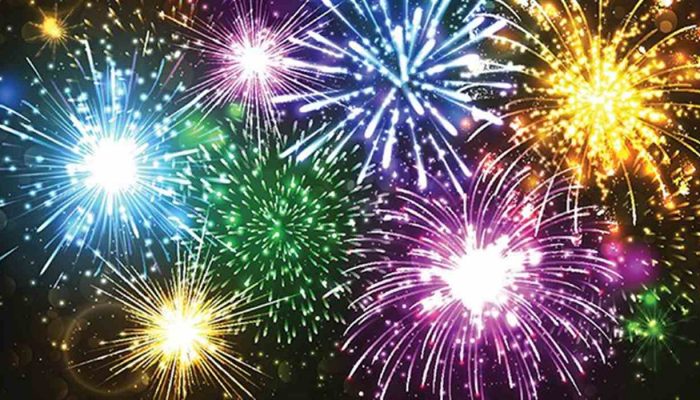 Is it okay to shoot off fireworks in Sioux Falls?

Also, if you do go outside of the City limits out in the country where fireworks are allowed, Clemens says don’t be a slob.

He says to clean up your pyrotechnic mess and have some water in case your implements of 4th of July fun start a fire.

Clemens says a ticket for violating the “blows up, moves or makes noise” ordinance is $97.50.