Skip to content
Divorce Law – You Can Sue Your Marriage’s Home-wrecker! 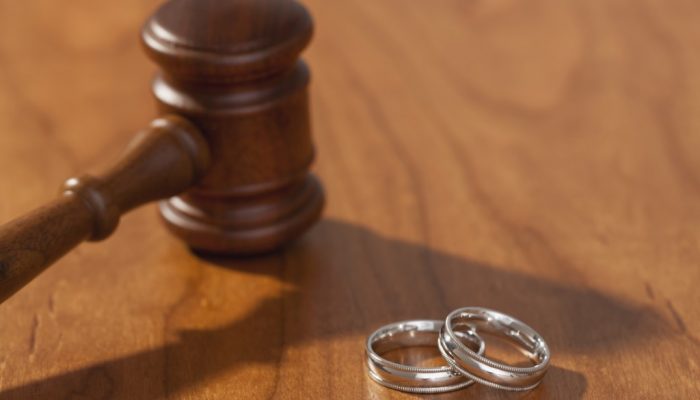 Let’s face it, the whole divorce situation is terrible, messy and not fun at all. When one says “I do” no one goes in thinking that they’ll get divorced in a few years. But unfortunately, it happens. Whether it’s because you’ve fallen out of love or there is another person in the equation. If it’s the second reason, it’s terrible and I’m sorry. But, there’s good news for you! Did you know that you can sue the person who allegedly destroyed your marriage in some state under the current divorce law?

Yup, it’s totally legal in six states. According to Family Law Trial Attorney Jessica Culver, if a third party has “inserted themselves” into your marriage in any way and destroyed the love and affection of your marriage, you can sue! “Alienation of Affection” is a tort or wrongful act dating back to old English law. A spouse, in the six designates states and one territory, Mississippi, North Carolina, New Mexico, South Dakota, Utah, New Mexico, Hawaii, and Puerto Rico, is allowed to sue the person they believe broke up the marriage.

Of course, there has to be proof that the person being sued is actually ruining or ruined the marriage. So, get the camera and start recording, because who doesn’t like free money. Think of this as the whole “Something good comes out of something bad” situation. I mean, I know money can’t solve problems, but hey, it can surely fix a broken heart. Right?

Not surprisingly enough, most states have done away with the law. In 1922, the Kentucky Supreme Court affirmed that the affection between spouses “cannot be owned”. But, for these six states, that wasn’t an issue. The law is still a basis for Civil complaints and continues to be used. In fact, in 2011, a woman was forced to pay another woman, who was married, $30 million dollars for breaking up the marriage! In 2018 a man sued another man for a similar issue, and the defendant was ordered to pay $8.8 million.

In order to prove the alienation of affection, you have to show the judge that you and spouse were in a happy marriage with genuine affection and love, the love and affection was dominated and destroyed by the third person’s wrongful and malicious behavior directly caused by them, and show that you were damaged in some way.