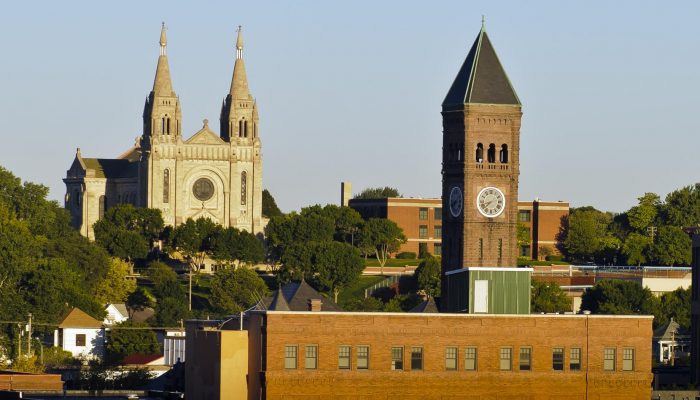 SIOUX FALLS, S.D. (AP) — A longstanding Sioux Falls ordinance requiring gun sales to be registered with city police is being rewritten to comply with a new gun sale law that says only state government has the right to regulate the possession, sale or purchase of firearms, the mayor’s office said.

The current ordinance requires pawnbrokers, gun dealers and secondhand vendors to report a firearm’s serial number to the Sioux Falls Police Department so officers can check LEADS — an online database — to make sure it isn’t stolen.

The new version written by Mayor Paul TenHaken’s office and being presented to the City Council Tuesday removes reference to guns and gun dealers altogether, and instead requires pawnbrokers and secondhand vendors to notify police of any items with serial numbers. All firearms produced since 1968 have serial numbers, The Argus Leader reported.

Read the full story at the Sioux City Journal.