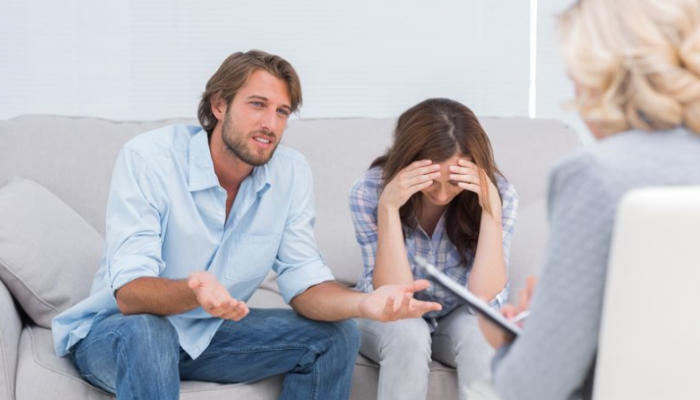 CANTON, S.D. (AP) — A South Dakota man is suing his wife’s lover, alleging he stole her affection and destroyed his marriage.

Todd Larson, in his lawsuit filed in Lincoln County, says Anthony Olson “maliciously and with a wanton disregard of his feelings and with the intent to injure,” alienated his wife’s affections.

The Canton man says Olson acquired an “improper and undue” influence over his wife last summer and that Olson destroyed his family life and caused severe emotional distress, humiliation, economic loss and harmed his family’s reputation.

The Argus Leader says Olson has denied the allegations and has requested dismissal of the complaint. Larson wants a jury trial and punitive damages.

South Dakota is among a handful of states in which one can sue for alienation of affection.