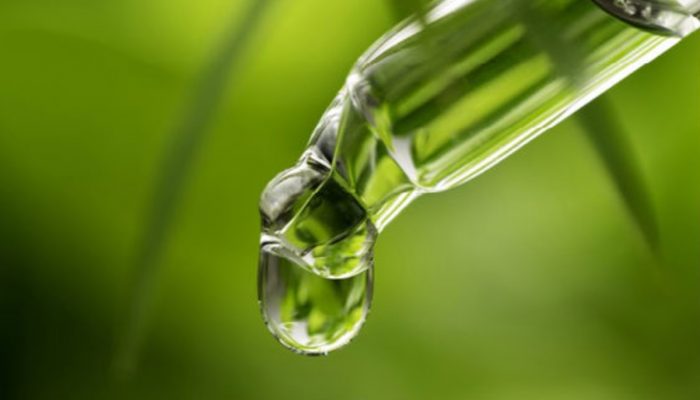 Sioux Falls, S.D. – Is it legal to sell and possesses CBD oil in South Dakota?

That is a question on the minds of many people.

He said CBD still falls under the definition of marijuana.

But, since then, some state’s attorneys said they won’t prosecute cases involving hemp or oil.

Hemp is a cannabis plant that can be harvested for CBD, which does not have intoxicating effects.

This year South Dakota lawmakers eliminated CBD from the state controlled substance schedule: a list of substances which have a high potential for abuse. They did that so it could mirror federal law, but lawmakers didn’t change the definition of marijuana.

Earlier this year Governor Kristi Noem vetoed a bill to legalize industrial hemp which would have legalized CBD oil.

This created a gap in South Dakota’s controlled substance law, causing a headache for businesses and their customers.

Read the full story at KSFY.