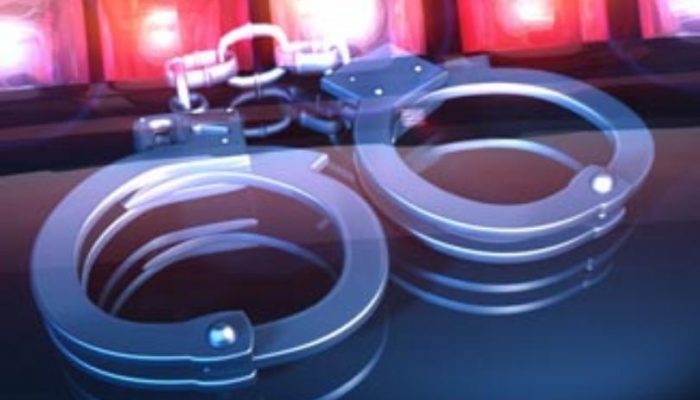 Crime arrests went up 2 percent in 2018 to 45,142, following a long-term gradual trend in South Dakota, while the number of law enforcement officers fell to a long-term low, according to the annual crime report released Tuesday by Attorney General Jason Ravnsborg.

“The statistics we release today reinforce, once again, that South Dakota remains a safe place to live, thanks to the strong community involvement and the vigilant efforts of law enforcement,” Ravnsborg said in a news release.

Of course,such arrest statistics don’t always make clear how much of any change reflects more or less law enforcement rather than more or less actual crimes being committed.

But at the same time, the report shows number of reported kidnappings has been going down: from 164 in 2016, to 155 in 2017 to 142 last year. Which might indicate more law enforcement contributing to less crime.

(It’s worth noting that kidnapping usually involves not the snatching of a child by strangers, but in most cases is part of a domestic dispute in which a person keeps someone from leaving a place or their presence.)

The state crime report comes from the state’s participation in the National Incident-Based Reporting System used by city, county and state law enforcement agencies. The state Attorney General’s  Division of Criminal Investigation (DCI) — itself a state police force — runs a Criminal Statistical Analysis Center (SAC) that gathers crime data from agencies across the state and sends it to the FBI.

The state crime report does not include data from the nine Indian reservations in the state; that data is collected directly by the FBI, because the federal government has jurisdiction on reservations and reported separately and later.

Arrests for sex offenses across the state in 2018 totaled 80, down from 111 in 2017 and part of a decade-long general decrease from twice that number: 163 in 2009, according to figures from Ravnsborg. The number of arrests for forcible rape also went down by 28 percent last year, to 41, the same percentage as for the separate category of “sex offenses.”

Read the full story at the Capital Journal