Skip to content
New Criminal Justice Law: Success For Some And Snafus For Others 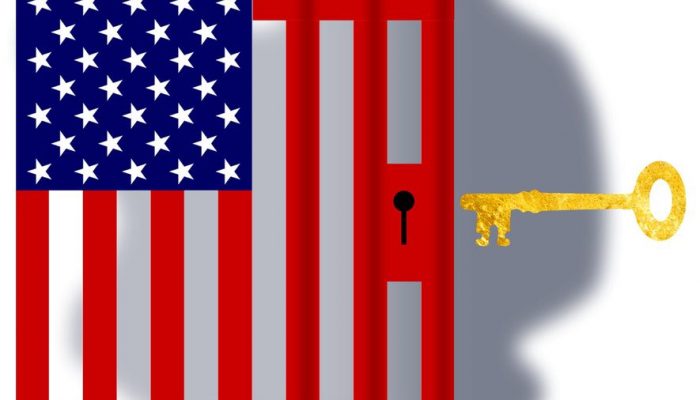 After spending 15 years in prison for a drug offense, Randy Rader had almost lost hope that he might get out of prison before his release date in 2023.

If Rader’s conviction for 5 grams of crack cocaine – his third drug offense – had happened after 2010, he would have received a much shorter sentence. But, the 2010 Fair Sentencing Act, which cut down on the disparity between penalties for crack cocaine and powder cocaine, did not apply to those already serving time.

“They just came and told me ‘you’re leaving,'” Rader said. “That was on a Monday. On a Friday, they let me go.”

That was just a little over a week ago. Now back home in Michigan with his mother, Rader is overjoyed to be free, though he’s facing some challenges.

His mother lives on a fixed income and money is tight. He’s been rejected for food stamps because of his drug convictions and he’s struggling to even get ID. His mom set up a GoFundMe and they’re reaching out groups who might be able to help Rader get back on his feet.

“I got like $30 to my name, period, and I don’t have nothing else, no clothes, no nothing,” he said. “I just keep telling myself: stay focused even if something blocks my way. Don’t worry about it. We’re going to figure it out another way.”

Rader’s struggles get at the heart of another key component of what the First Step Act is supposed to begin to address: preparing prisoners for life after incarceration, so they don’t return to confinement.

Read the full story at WGBH