Skip to content
The argument for DNA use in solving crime 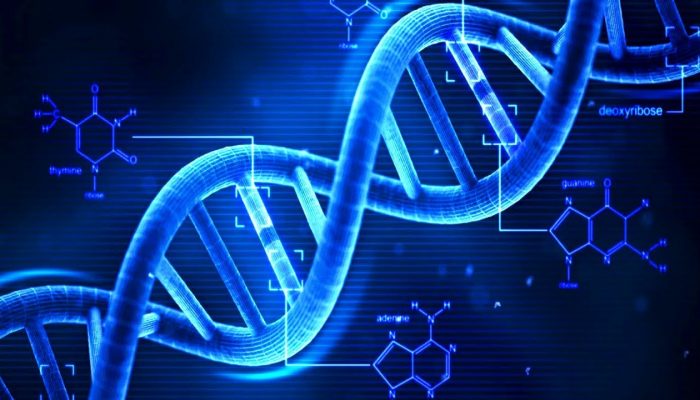 Sioux Falls police are intrigued by the process of identifying individuals from distant genetic relatives, a technique called long-range familial searching, especially when other avenues have dried up. Webb even thinks the process can lead to an answer in the 32-year-old Clara Olson cold case.

But while these consumer DNA services produced a welcome result in the Baby Andrew case, providing closure for the community, the process has sparked controversy about privacy infringement and due process concerns.

When DNA services and genetic genealogy helped crack the Golden State Killer case in California in 2018, it was a game-changer for law enforcement.

Investigators used a DNA sample submitted to a public database to arrest former police officer Joseph James DeAngelo, who was charged with committing at least a dozen murders and more than 50 rapes across the state in the 1970s and 80s.

In both the California and Sioux Falls cases, detectives used GEDMatch, which allows users to upload and compare DNA profiles created by other services. It also allows investigators to use it without a warrant, which genealogy services such as 23AndMe and Ancestry.com typically demand before handing over genetic information.

People who use GEDMatch and other public databases to compare DNA profiles typically are seeking to find distant relatives or learn more about their family tree. But while doing that, users sign an agreement allowing their DNA to be used in searches by law enforcement.

That means the testing company could give or sell access to user data and police wouldn’t need a warrant to get access. While people who use GEDMatch sign a contract allowing for this use, ACLU of South Dakota executive director Heather Smith said there are other issues to consider.

Steve Armentrout, CEO of Parabon Nanolabs Inc., downplayed the privacy risk faced by individuals who are related to donated DNA samples. If a user of GEDMatch did not want their DNA shared with law enforcement or other organizations, they could set their DNA sample to private and still search through other public samples.

“The overwhelming majority of people in a family tree are excluded because of their age or proximity,” he said. “It does provide us a context with which to evaluate the unknown sample.”

Smith is concerned about flaws in the system. Investigators working on the Golden State Killer case persuaded a judge in 2017 to authorize a warrant for DNA testing against a 73-year-old man in an Oregon nursing home. The man wasn’t a match for the serial killer.

Read the full story at the Argus Leader