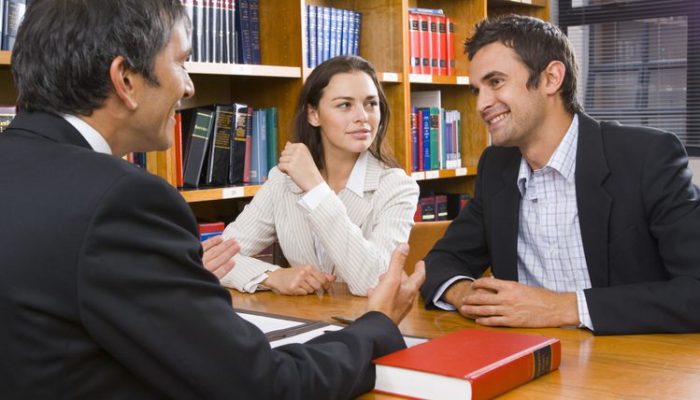 Minnesota couples considering divorce would be able to bypass the courts under a proposal advancing through the state Legislature.

The proposal would give married couples the option to set the terms of their divorce and file for marital dissolution through a cooperative divorce program, which would be housed under the Minnesota Bureau of Mediation Services.

The bill’s author Rep. John Lesch, DFL-St. Paul, said he wanted to offer couples the option to divorce without creating an adversarial relationship. He said his own experience getting divorced was the worst experience of his life and inspired him to propose another path.

Lesch said the family law system encourages spouses to work against one another as they write the terms of their divorce and lawyers working with them are encouraged to help them bring out the worst in one another.

“It is the principle that if the only tool you have is a hammer, every problem looks like a nail,” Lesch said.

Bill supporters including a Hennepin County judge, a family social science professor and a woman who said she went through an expensive and painful divorce were among those to support the bill.

Read the full story on the Republican Eagle