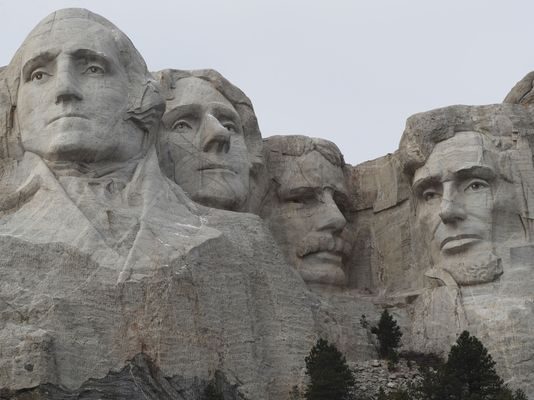 It’s now legal to carry a concealed handgun without a permit in South Dakota.

In signing the legislation Thursday, Gov. Kristi Noem made her state the latest to allow the practice. It’s the first bill she’s signed into law since she took office last month.

The legislation, which will go into effect on July 1, is designed to “protect the Second Amendment rights of South Dakotans by allowing constitutional carry,” she said.

“More than 230 years ago, the Founding Fathers of our country penned the Constitution that has since laid the framework for centuries of policies,” the Republican governor said.

“They so firmly believed in the importance of the freedom to bear arms that they enshrined it into the Constitution’s Second Amendment.”

The Argus Leader, a daily newspaper based in Sioux Falls, quotes the governor as saying a “robust and thoughtful process” of debate resulted in the passage of the measure.

She says the law still maintains “restrictions… on who can carry a concealed handgun” and residents can decide for themselves whether to get a permit, according to the newspaper.