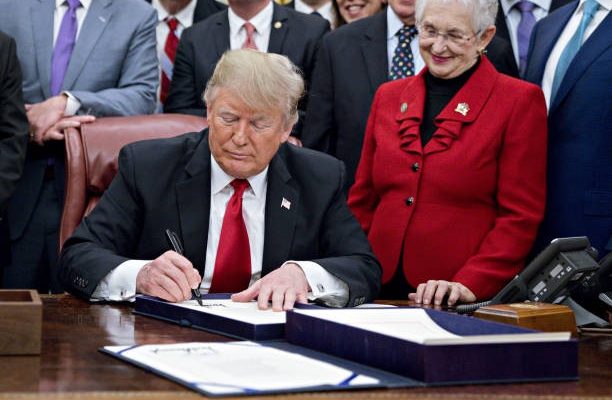 Hours before the government shutdown began, President Trump scored a rare bipartisan victory when he signed a criminal justice bill aimed at reducing the number of nonviolent offenders in prison.

Now, the shutdown threatens to delay the law’s implementation.

“The timeline in the bill was already ambitious,” said Molly Gill, vice president of policy at FAMM, an organization of families advocating criminal justice reform. “The shutdown isn’t helping.”

One of the first steps in the law is to establish a system for evaluating inmates to determine which ones could be released early without threatening public safety. Under the law, an arm of the Justice Department has until Jan. 21 to help establish a committee tasked with creating that system.

Wyn Hornbuckle, a Justice Department spokesman, and Sheila Jerusalem, a spokeswoman for the National Institute of Justice, declined to answer questions about whether the deadlines would be met. The only Justice Department employees authorized to work during a shutdown are those specifically authorized by law to work on urgent matters, such as national security.