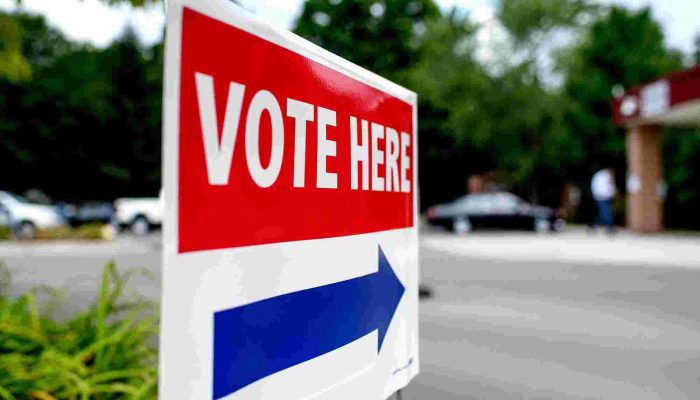 Flawed Felon List -Jessica Bensley can legally carry a pistol in public — in part because she has never been convicted of a felony.

But last year, Bensley somehow ended up on Iowa’s felon list. Because Iowa law doesn’t allow felons to vote, the Polk County Auditor’s Office, in turn, rejected the ballot she cast in November.

Iowa’s mistake cost Bensley her constitutional right to vote. And she wasn’t the only one.

A Des Moines Register investigation of six counties found that the ballots of more than two-dozen voters have been wrongly rejected since 2017 — including 20 in November’s midterm elections — because their names mistakenly appeared on the felon list the state circulates to county officials.

Iowa maintains the list to enforce one of the nation’s most restrictive bans on felon voting rights — permanently barring felons from voting unless they successfully petition the governor or president to restore their rights.

But the Register’s investigation shows that the state’s process for enforcing its felon ban is seriously flawed — and officials have known about systemic inaccuracies in its database of roughly 69,000 banned felons since at least 2012.

Emails show that state and county officials have blamed each other for failing to properly vet the felon list to make sure someone’s voting rights are not wrongly denied, the Register found.

In June 2016, the Iowa secretary of state cross-checked felons in the state’s “I-VOTERS” database, which contains the names of registered voters, and “correctly restored” 2,591 records — putting those Iowans back on the voting rolls, an email to county auditors shows.

The full story can be read at the Des Moines Register