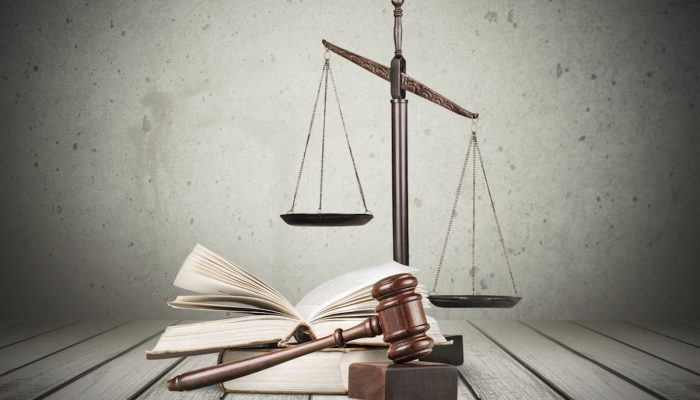 TOPA — the Tenants Opportunity to Purchase Act — has been around in the District since 1980. It has probably generated more litigation than any other law enacted by the D.C. Council. It is loved by tenants, who call it “capitalism,” and hated by landlords, who call it “blackmail.”

For many years, every amendment enacted into law was designed to strengthen the rights of tenants. However, for the first time, there is a bill pending in the council that would slightly diminish tenant rights.

D.C. Council member Anita Bonds (D-At Large) introduced the TOPA Accessory Dwelling Unit Act of 2017, which, oversimplified, would exempt owner-occupied, single-family homes with accessory dwelling units — such as basements or garage apartments separate from the main home with their own bathrooms, kitchens and entrances.

What the measure essentially would do is drop a provision that requires landlords selling their property to give tenants the right of first refusal to buy it — an often laborious process that has tied up home sales.

“Some tenants have abused the spirit of the law by delaying the sale of the property for up to six months and demanding large amounts of money from the owner in exchange for not exercising the TOPA law,” Bonds said.

Thus, said Bonds, a “growing cottage industry of TOPA lawyers” has been created and this “adds to the overall cost of a single-family home sale which is passed on to the buyer and decreases affordability.”

But other provisions in the measure are burdensome to landlords.

For instance, the upstairs apartment must be occupied by the owner. And one of the apartments must contain at least two-thirds of the total square footage of the entire house.

How is the average homeowner/landlord to know the square footage of his property? Will they have to retain an architect? If so, this will increase the cost of selling. And what if the owner lives in the basement because they wanted to get a higher rent from upstairs? Why should that owner be discriminated against?

At first, I thought this bill was a good first step. On reflection, it is a Band-Aid that does not address Bonds’s concerns yet could create more litigation.

The council should bite the bullet and repeal TOPA for all single-family dwellings in the District. A hearing on the bill is scheduled for Sept. 21.