Skip to content
Couples rush to divorce by year-end 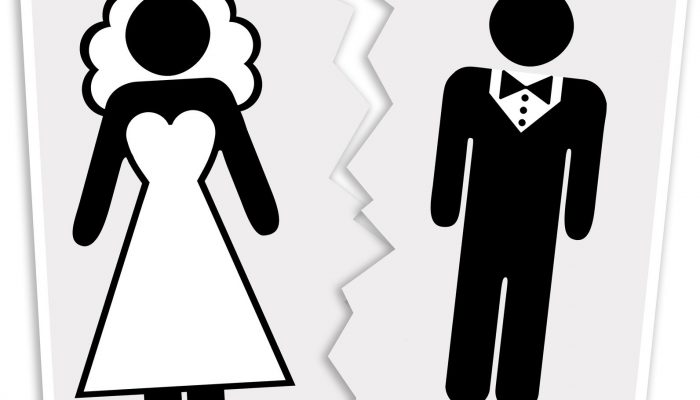 Under current law, the person on the hook for alimony in a divorce typically the higher-earning spouse can deduct payments from their income, and it is the lower-earning ex who is taxed on that sum.

The Tax Cuts and Jobs Act, signed into law by President Trump in late 2017, shifts the tax burden from the alimony recipient to the person writing the check. That could mean more revenue for the federal government given that the payer is usually in a higher tax bracket.

In changing the tax law, the House Ways and Means Committee called the current treatment of alimony a “divorce subsidy,” arguing that “a divorced couple can often achieve a better tax result for payments between them than a married couple can.”