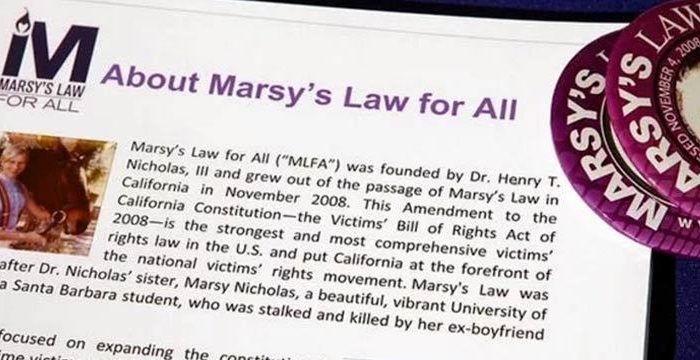 The name of the Pennington County sheriff’s deputy who shot and killed a fleeing suspect Nov. 30 near New Underwood will not be released to the public, the Sheriff’s Office said Thursday, Dec. 6.

“The deputy is invoking his protections under Marsy’s Law,” said office spokeswoman Helene Duhamel. “The new constitutional amendment affords him protections as it does any victim of crime.”

Marsy’s Law was approved by South Dakota voters in 2016 and amended by voters in June.

Duhamel said that because the suspect in the Nov. 30 chase — 19-year-old Matthew John Lorenzen — allegedly fired shots at pursuing authorities, the deputy is a victim as defined under Marsy’s Law.

Read the full story at The Daily Republic