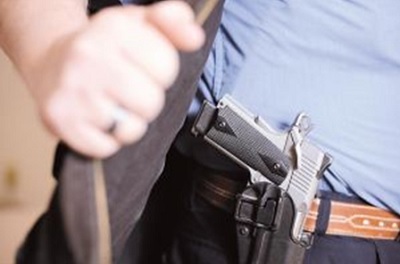 South Dakota gun rights supporters are saying newly-elected South Dakota Governor Kristi Noem gives them hope that additional gun rights laws will be passed. A concealed carry with no permit bill has been vetoed multiple times by the previous governor, but some are pointing to Noem’s record as a sign that might not be the case if a similar bill was presented to her.

supporters of the Second Amendment, like Brandon Maddox who is the owner of Dakota Silencer, told KSFY that they are pleased a governor was elected who was open to other options.

“I feel like in the past we’ve had a governor that’s not second-amendment friendly, so it’s kind of music to our ears that we actually have someone that’s open to debating the issue instead of shutting it down before it starts,” Maddox said.

Read the full story at LJR